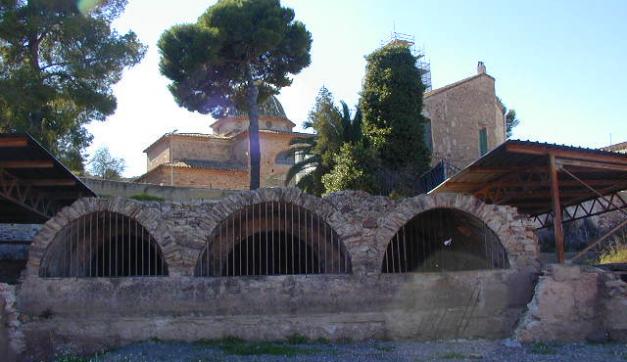 You can visit the Arab baths in Torres-Torres to commemorate the Arab part of the of the base of the Holy Grail. The Arab baths in Torres-Torres were declared a National Monument in 1938, and the site is one of only three still preserved in Spain. Restoration work has been done on the baths to make them suitable for the public to visit. The first documented reference to the baths dates back to 1555, when they were probably no longer in use for bathing. The building has the typical Arab baths (Hamman) layout, which was essentially inherited from the formal structure of Roman baths, but adapted to the particular needs of Arab society and the social meaning of their religious practice.