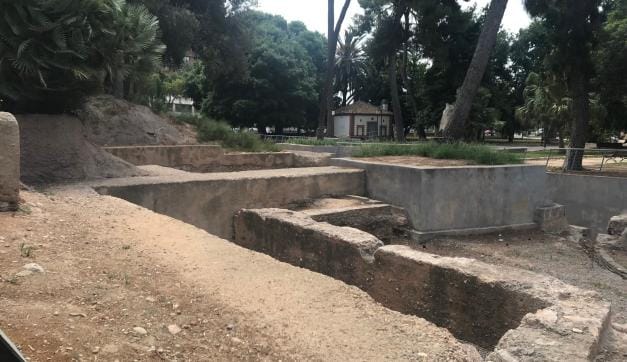 The Royal Palace was one of the most iconic buildings in Valencia, residence of monarchs from Jaume I until it was demolished in March 1810 by order of the Military Defence Junta to prevent it being used by the French army in their attack on the city. Its memory has been kept alive in the name of the gardens that once surrounded it, now known as Viveros or Jardines del Real.

Jaume I chose the location as a private residence but a new building was soon needed with better facilities, so a new palace was built during the reigns of both Jaume II and Pere IV "El Cerimoniós".

In the Middle Ages the palace consisted of two sections, a smaller one with towers on the four corners where the original chapel used to be, plus another larger section arranged around two courtyards with public areas and private rooms for the monarch's use as a residence. The main façade once had a great door with huge towers on either side and a moat.

The palace was in its heyday during the reign of King Alfonso "El Magnánimo", whose wife made it her permanent residence. Her chambers were near the chapel where the Holy Grail was kept, having been brought to Valencia by the king and later donated to the cathedral.

The palace became a sporadic royal residence under the Hapsburgs. However, the appointment of a viceroy for Valencia served to develop a small court in the palace, mainly with Germana de Foix and the Duke of Calabria, who set up his famous library here and founded a music chapel.

One of the most important refurbishments was in 1645 to prepare for the arrival of Felipe IV to open the parliament in Valencia. With Borbon dynasty, it became property of the army and lost is status as a royal residence.

After its demolition in 1810 it was forgotten and the only surviving pictures of it can be seen on a few plans. In 1986, during building work on the northern sewage collection system, archaeological remains of the palace were unearthed and in 2009 excavation work carried out by SIAM (the city’s archaeology department) found remains of the palace's main façade plus the original entrance flanked by two towers, which can now be visited in the Viveros gardens. 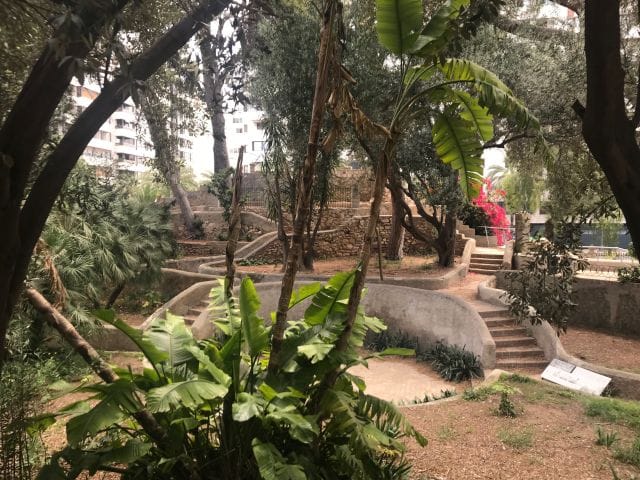 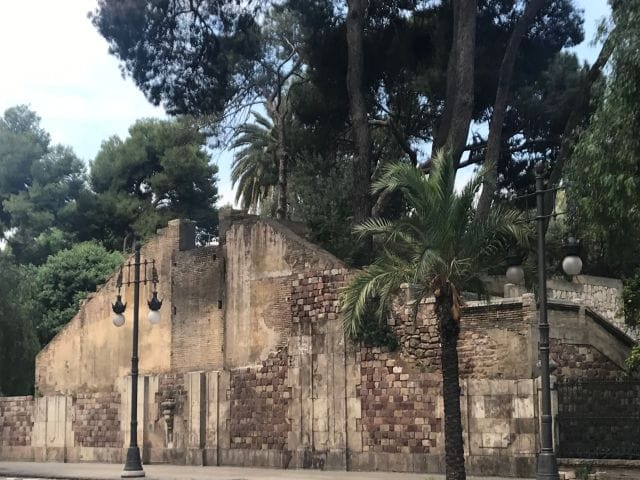