This transnational route, based on the Holy Grail Route European Cultural Heritage Project, takes us back to our millennial past so we can better learn about our cultural history. In this case, it is based on the tradition of the Holy Grail, from Jesus’ Last Supper. The Grail is the most important relic known. It was at the forefront of The Crusades, the secret of the Knights Templar, and inspired legends such as King Arthur and Parsifal. Film, literature, music and painting have portrayed the legend of this cup. It began its journey in Jerusalem, and was then worshipped in 3rd-century Rome until, besieged by Christian persecution, Saint Lawrence of Rome ordered it to be transferred to the Iberian Peninsula, to the lands of Aragon. It ended its journey in the Cathedral of Valencia, with Alfonso V the Magnanimous in 1432. This long voyage, rife with vicissitudes, fights, traditions and intrigue, gave shape to the myth of the Grail: one of Europe’s most important spiritual legacies. A legacy we now invite you to discover. 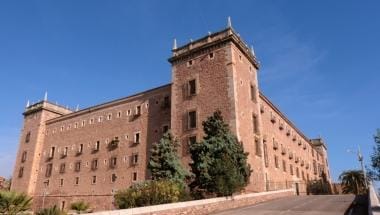 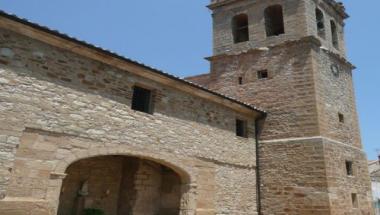 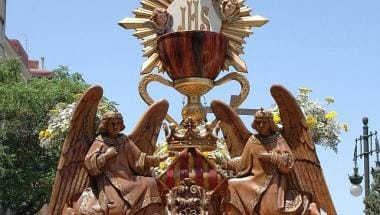 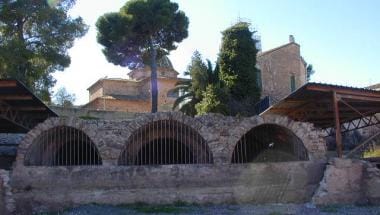 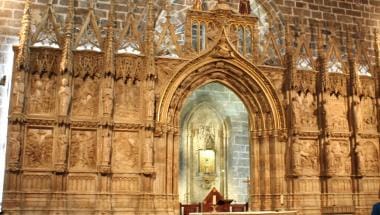 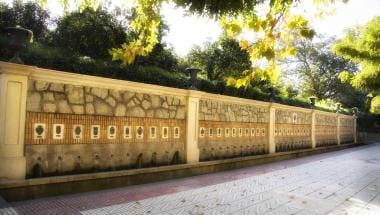 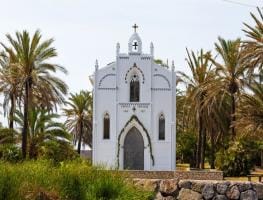 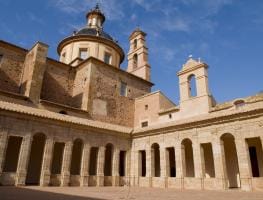 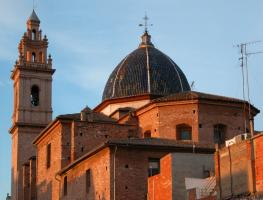 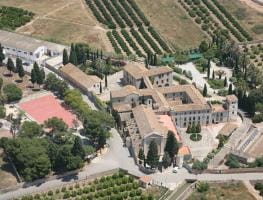 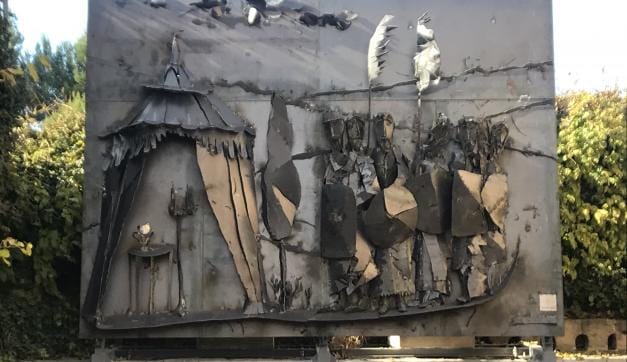 Sculpture on the Holy Grail Route in Barracas

First figure on the Holy Grail Route as it enters the Region of Valencia. Situated in Barracas, this sculpture entitled "Alfonso el Magnánimo trae el Grial a la Comunitat Valenciana" (Alphonse the Magnanimous brings the Grail to the Region of Valencia) is part of the "Obra Conmemorativa Ruta del Grial" (Holy Grail Route Commemorative Works) project by the artist Antonio Peris Carbonell. 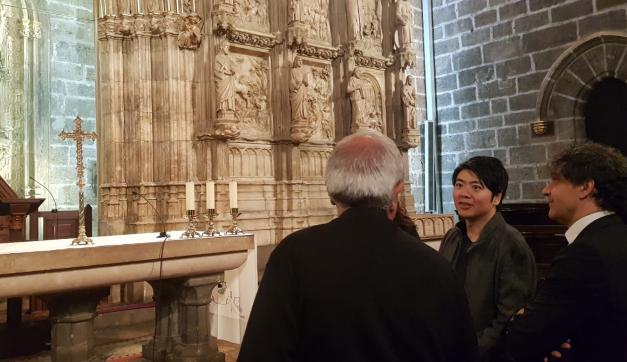 The visit by acclaimed Chinese pianist Lang Lang, who came to Valencia as a guest of Turisme Comunitat Valenciana. He had the opportunity to tour the city and visit its most iconic heritage and cultural attractions, including the chapel of the Holy Grail in Valencia Cathedral. 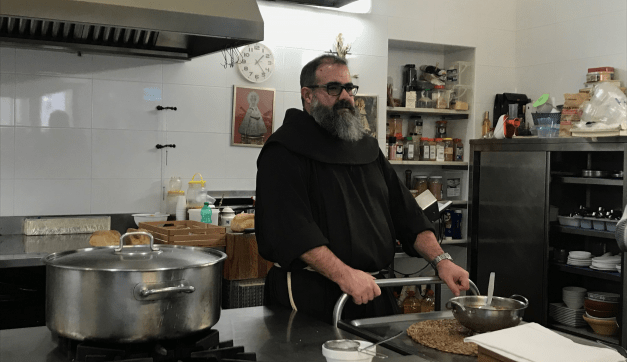 The kitchen at the convent at Santo Espíritu (Gilet) has an unusual cook, none other than Padre Ángel. Every day, Fray Ángel cooks whatever he finds in the market, which is where he decides on his menus. He makes everything on the menu himself, including bread and desserts. His home cooked stews, using tried and trusted old recipes, are simple and tasty. 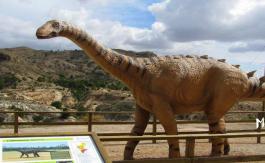 Come, take a look and discover the ancestors of dinosaurs and their footprints in Bejís, with the most important Mid-Triassic site in the Region of Valencia. Discover the large sauropods from the end of the Jurassic in the Alpuente museum and the… 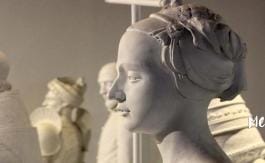 Land of the Borgias

The land of the Borgias is a unique experience to discover the splendour of the most universal, powerful Valencian family in 15th and 16th-century Europe. To travel this route is to walk through an exciting spectacle of art, landscape, history… 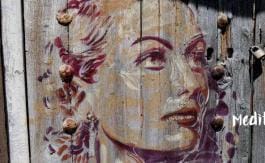 Contemporary Art in the Region of Valencia

A proposal to tour the Region of Valencia, discovering fascinating initiatives in which contemporary art is the guiding theme: museums, museum collections and permanent exhibition spaces, along with street art, festivals and temporary events, all… 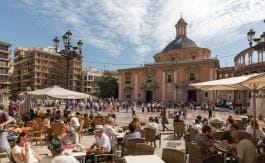 Learning Spanish in the Region of Valencia

Did you know there are more than 3,000 languages and 7,000 dialects worldwide, and Spanish is the second most widely spoken language in the world?